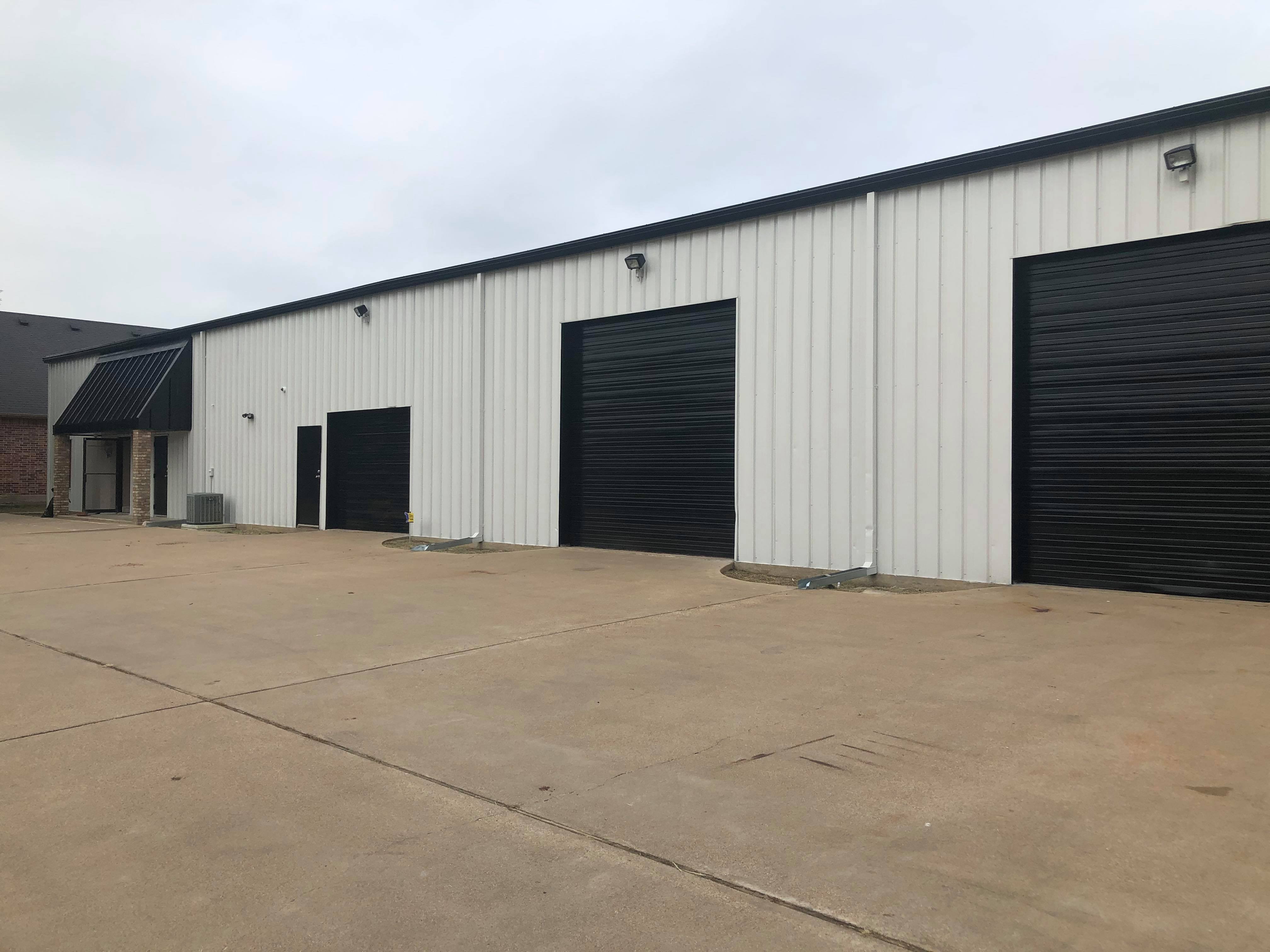 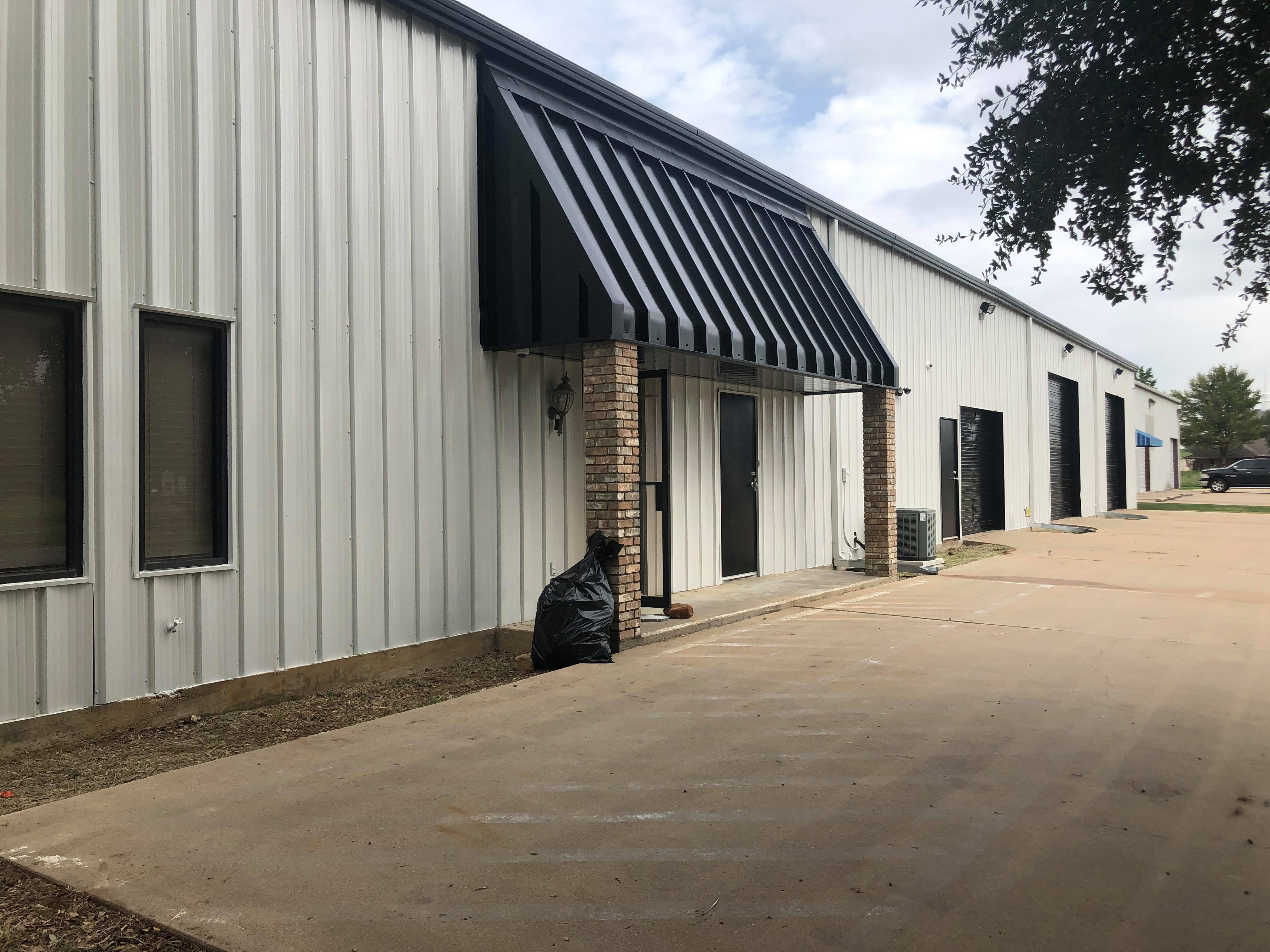 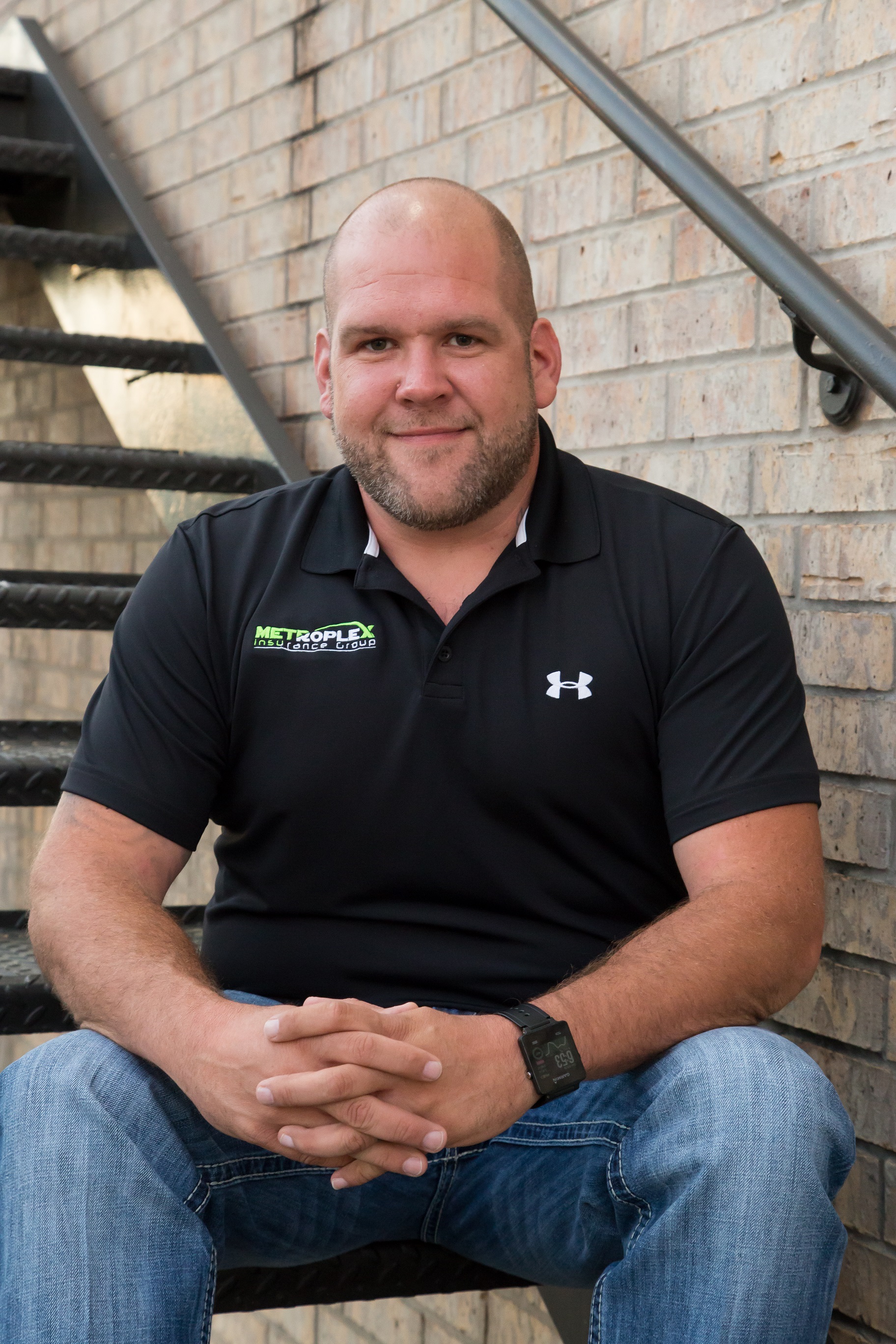 Corey grew up in an insurance family, his father was a 32 year Allstate agent in DeSoto, TX.  That agency is where Corey cut his teeth in the business, starting as a customer service rep in 2003, in 2005 he moved to manage an independent insurance agency out of Dallas, in 2009 took a job as the manager of a State Farm office in Fort Worth.  In 2013 He started Metroplex Insurance from scratch, building strong relationships with customers and providing the best rates possible has always been his main objective.  Corey is married to Samantha Clayton and has two beautiful daughters, Jordan and Reagan.  Corey and his family live in Burleson! 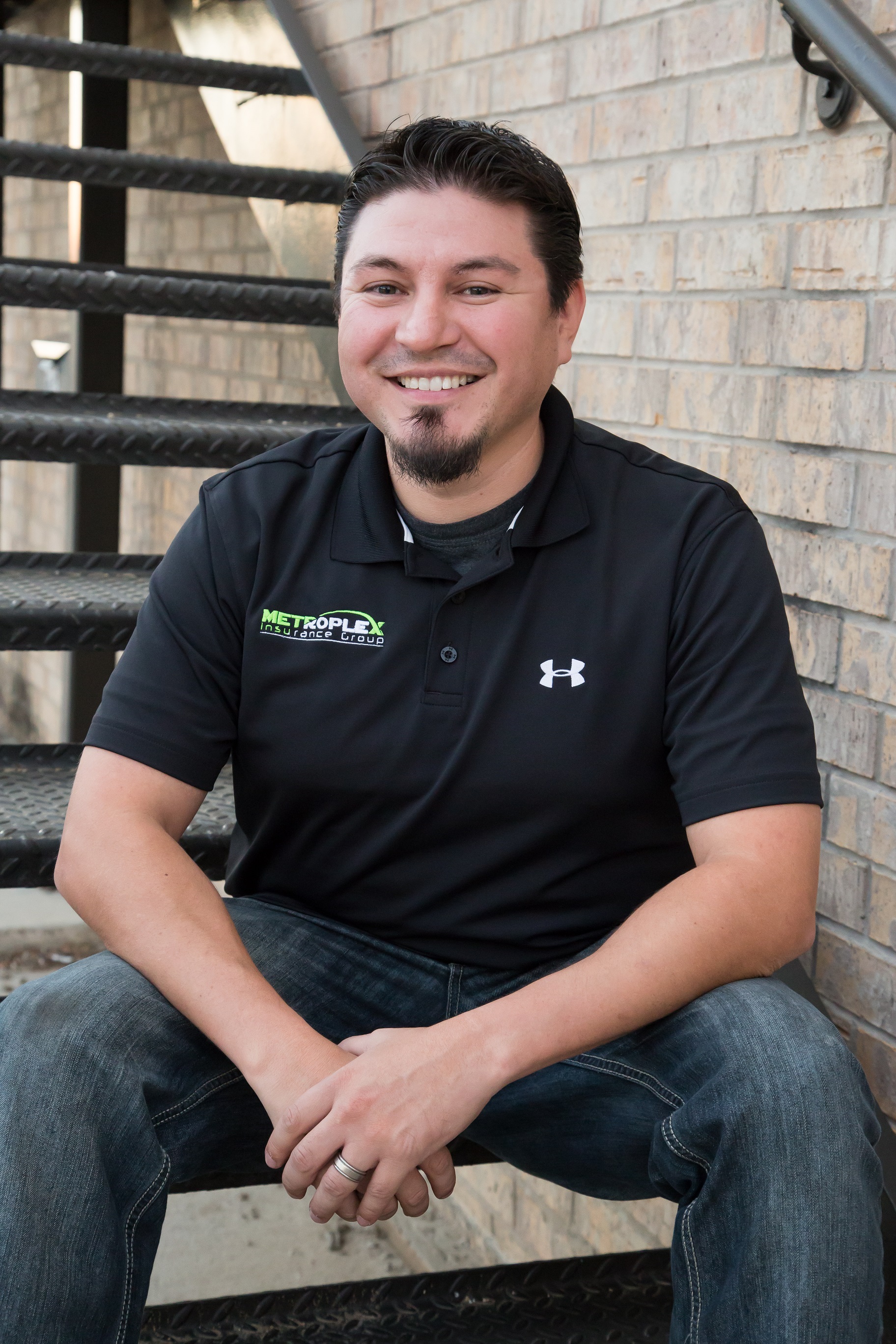 Erik joined Metroplex in January 2014, Erik met Corey in 2000 While selling cars in DFW, he and Erik formed a bond quickly, soon formed a team and it worked, they led sales at the dealership!  They left the car dealer when Corey went to work at Allstate, that is when Erik took time off from sales to pursue his dream of being a DJ!  He Spun the tables at all the big clubs and landed a radio DJ gig at 97.9 the beat in Dallas, When Corey opened Metroplex in 2013, of course he was calling his sidekick Erik to join the forces!  Erik worked hard at a CSR/Sales and was promoted to sales manager when Corey opened the Burleson Location!  Erik enjoys spinning on the tables and traveling the world with his wife Trisha Torres! 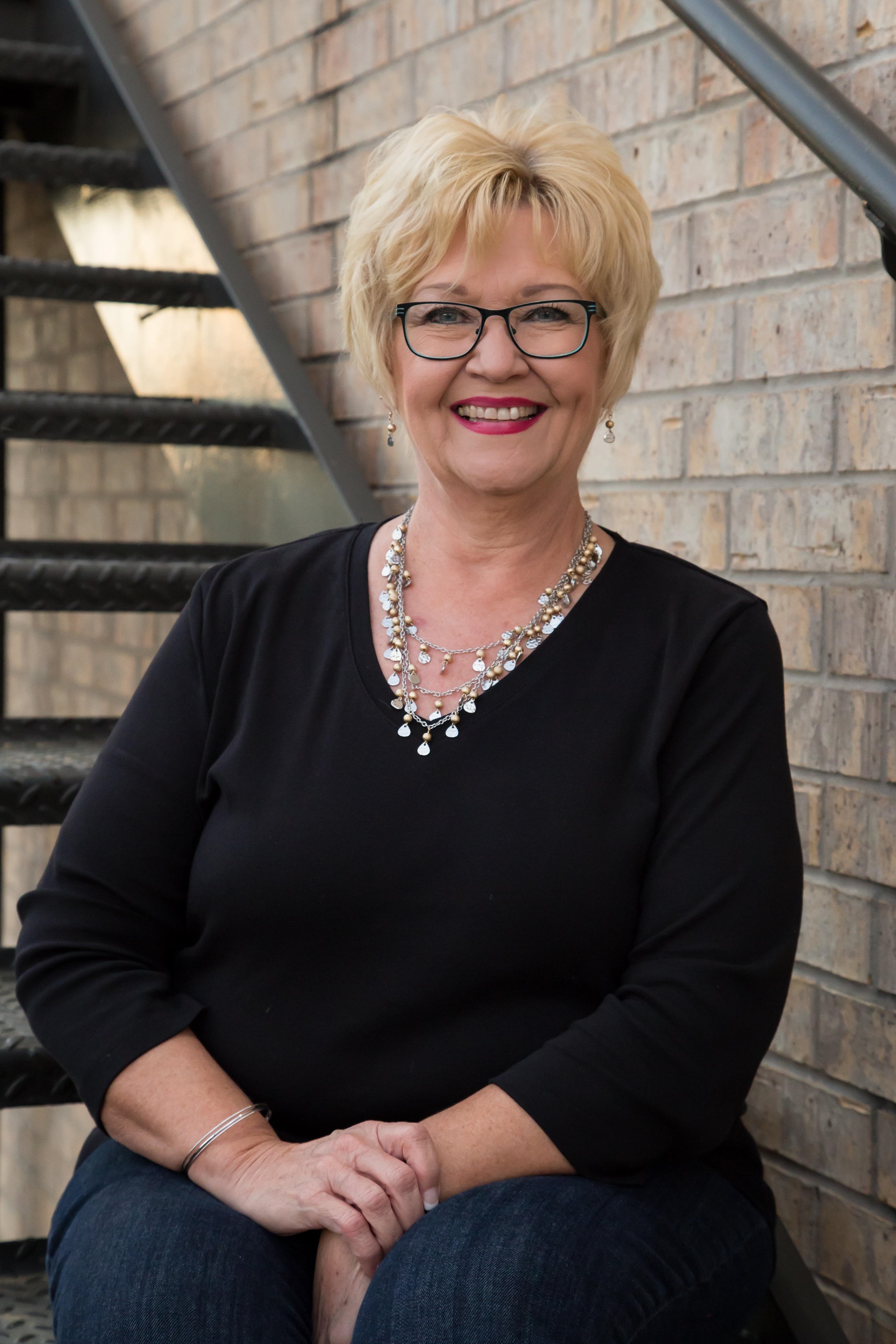 I’m Cindy, Corey’s mom. I live in Burleson with my husband of 45 years, Gary, and our blue heeler puppy, Cookie. We have two sons and five grandkids. I was lucky enough to be a stay at home mom and loved every minute of raising my boys. In 1994, I went to work in my husband’s Allstate office. I worked for him until he retired in 2006. Since then, I have had several jobs including working for a national dance competition company. I even worked at the great State Fair of Texas, but missed the insurance business. I am thankful for the chance Corey has given me to work for his insurance company. My husband and I both grew up in Oak Cliff, so it means a lot to me for our son to have an office in Oak Cliff. In fact, our first apartment after we got married is a block from his Oak Cliff office. In my spare time, I love spending time with my grandkids, quilting and playing games on my IPad. I love spending time with my husband going out to eat, to the movies or taking a little trip.